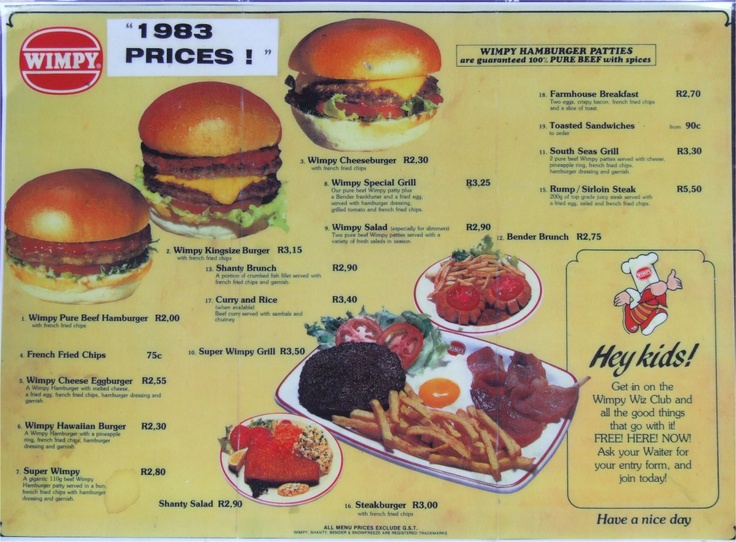 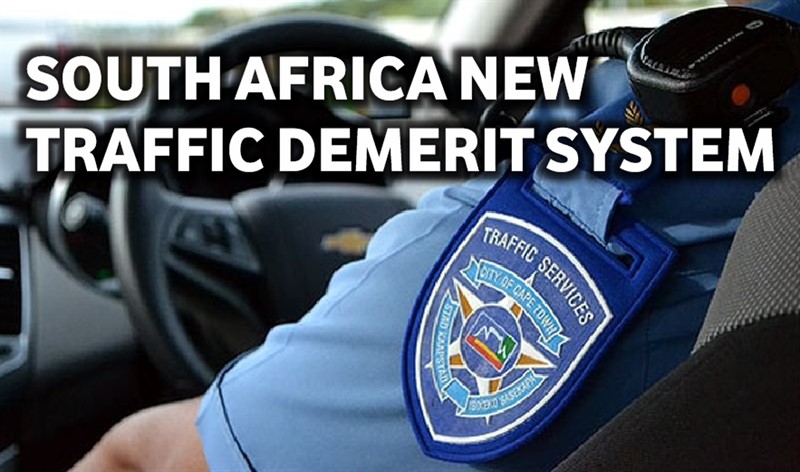 EVERYTHING YOU NEED TO KNOW ABOUT SA INCOMING TRAFFIC DEMERIT SYSTEM 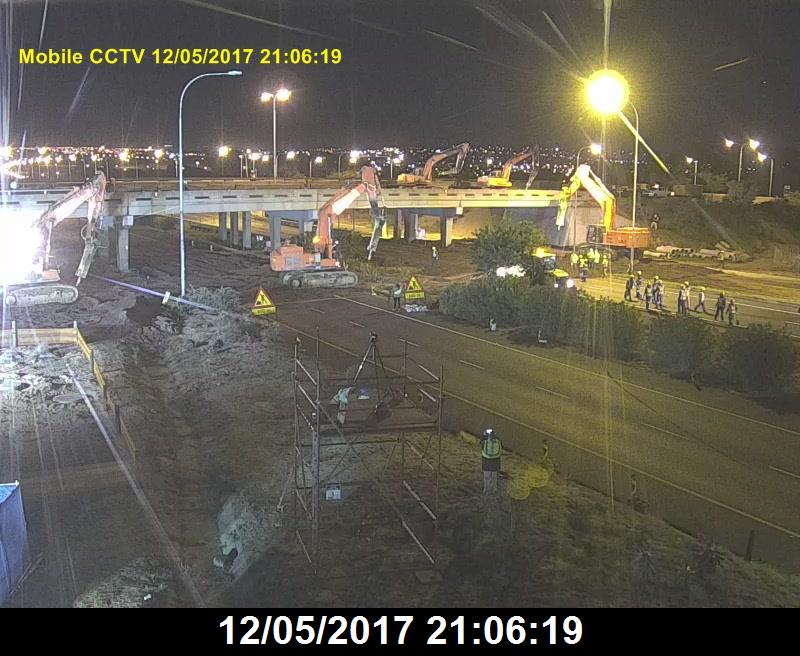 21 May 2017, Northern Cape: The DA has called for an investigation into the alleged abuse of a police helicopter by Northern Cape commissioner, Risimati Shivuri, during an ANC provincial congress in Colesberg last week.

Shivuri is alleged to have used a state helicopter to fly 4km for breakfast at the town’s Wimpy restaurant, while also using the province’s only such resource to fly 30km to the Gariep Dam, to pick up a jacket he had forgotten there.

According to a report in the Sunday Times, the police did not deny the DA’s claims, however they claimed that the helicopter was used for “crime-prevention” instead. 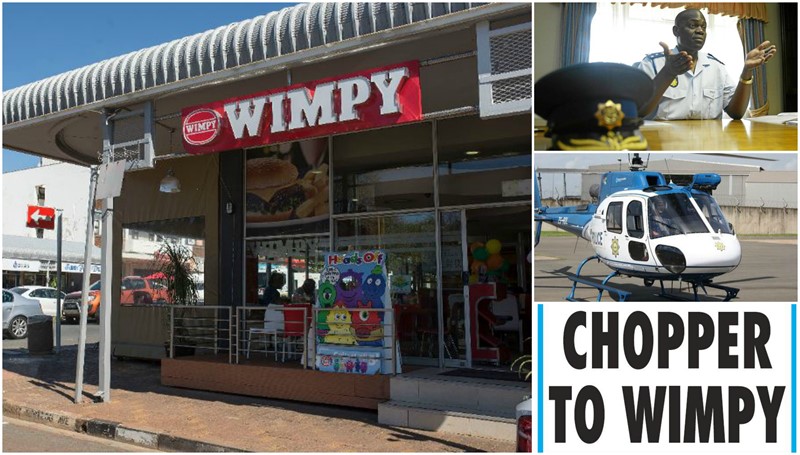 Northern Cape police spokesman Brigadier Mohale Ramatseba told the Sunday Times: “The chopper is used in crime-prevention operations and, in this case, it was not different as commissioner Shivuri was assigned to it in order to reach different places on time and it also gave an advantage to patrolling the area at large.”

The DA said that Shivuri’s flight to the Gariep Dam cost taxpayers R6,000, while the trip to Wimpy cost an additional R1,500.