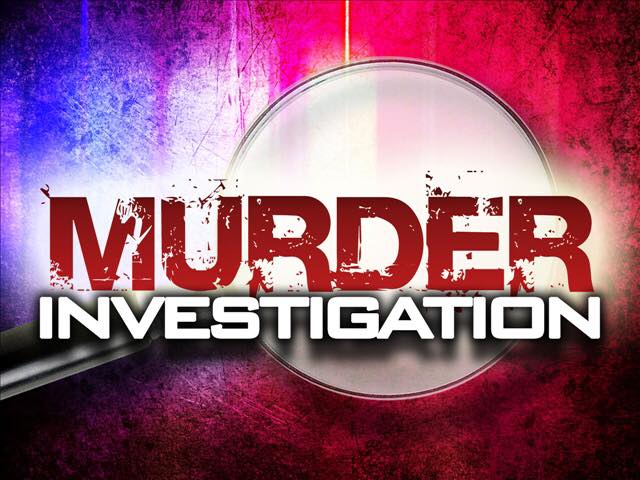 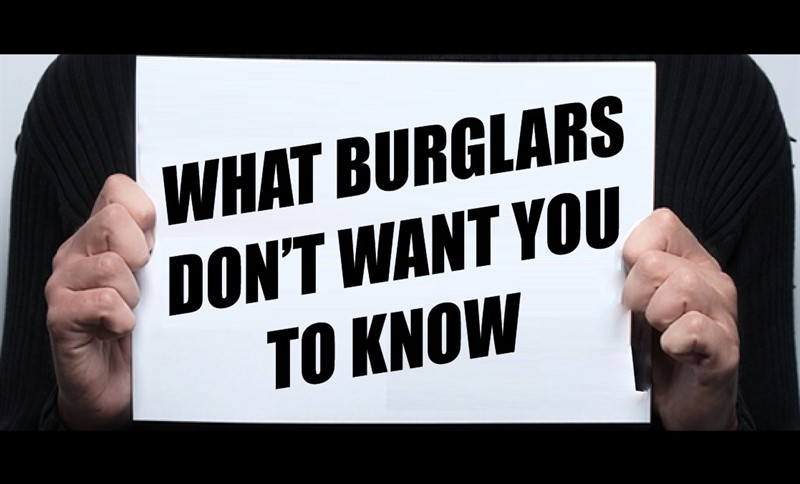 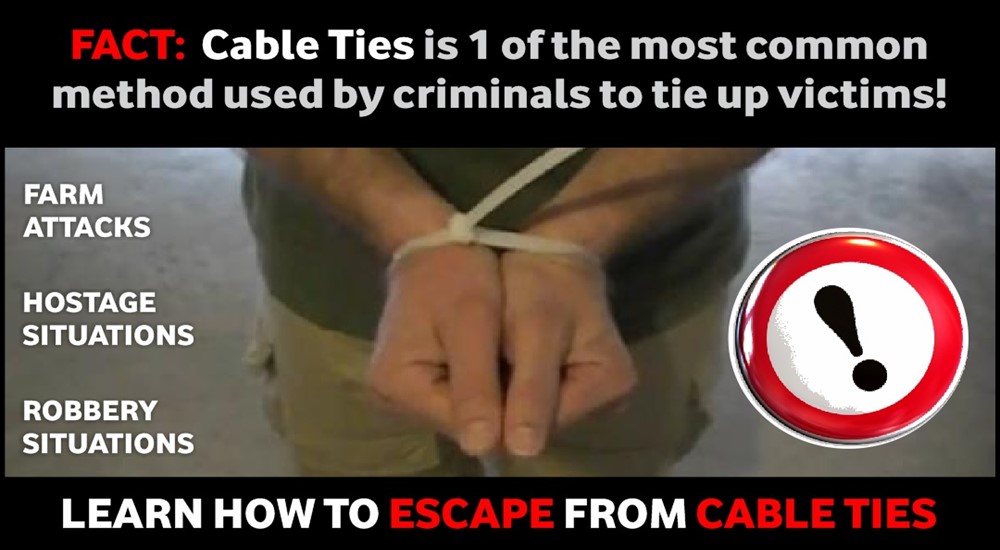 USEFUL TIP: HOW TO BREAK FREE FROM CABLE TIES IN AN EMERGENCY

The incident occurred at Reagile location in Koster on Friday, 30 June 2017.
It is alleged that police were summoned to a scene at Bodigelo Street, Reagile where they found upon arrival, the naked body of a woman.

The members of Emergency Medical Rescue Services (EMS) were called and certified the woman dead.

According to information available at this stage, it appears that the suspect initially assaulted the woman (his girlfriend) in the street before they went inside the house where she was found dead. Preliminary investigation was conducted and that led to the arrest of the suspect, aged 30.

He is expected to appear in the Koster Magistrates’ Court on allegations of murder.
The North West Provincial Commissioner, Lieutenant General Baile Motswenyane said that it is sad that women and children are still suffering at the hands of those who are supposed to be protecting them.

She said that the police will ensure that the matter is dealt with accordingly. She further urged members of the community to work together with the police to expose those who perpetuate violence against women and children.