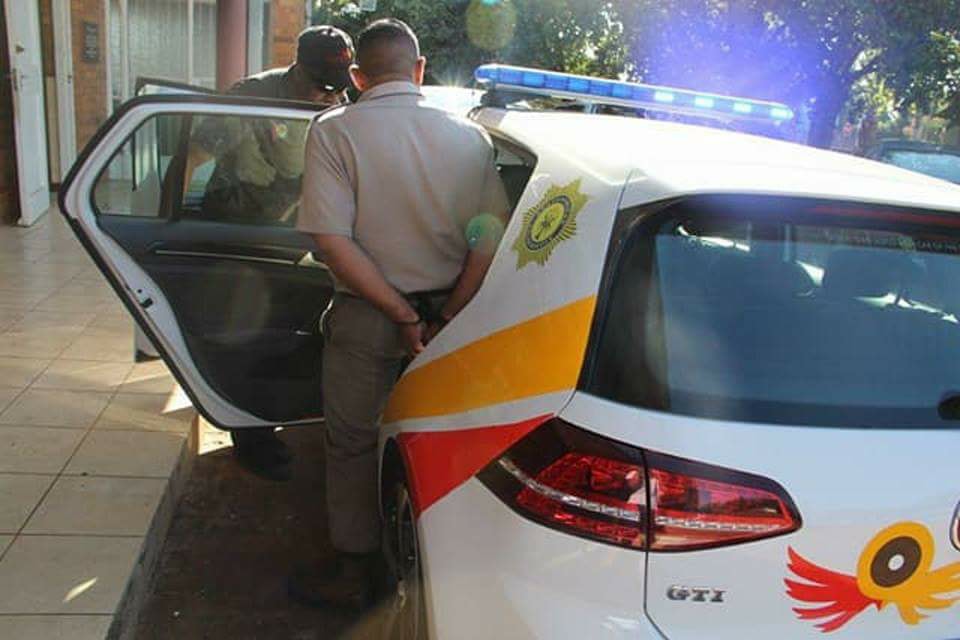 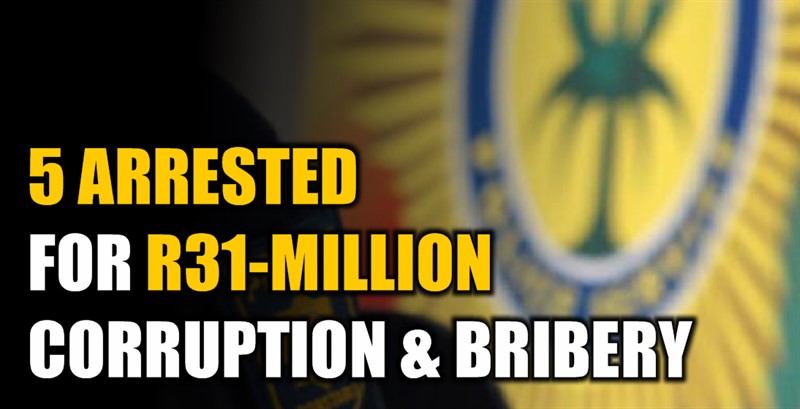 SAPS NEWS: Two Policemen have been arrested for taking Bribe from Drug Suspect

15 Dec 2017, Potchefstroom: A Traffic Officer who conducts highway patrol on the N12 was arrested at the Potchefstroom provincial offices for alleged corruption.

Zahid Bhayat (40) was arrested by the Hawks’ Serious Corruption Investigations unit for allegedly soliciting bribes from motorists on the N12 between Klerksdorp and Potchefstroom.

Information was received alleging that the suspect would stop motorists driving luxurious vehicles claiming that they had exceeded the speed limit, threats of arresting the motorists would follow and subsequently he would demand minimum payments to allegedly cancel the speed reading.

The suspect briefly appeared at the Klerksdorp Magistrates’ Court on Tuesday where he was granted R2 000.00 bail. The case was postponed to 24 January 2018 for further investigation.

The Provincial Head of the Directorate for Priority Crime Investigation - Major General Linda Mbana said that the Hawks will continue to fight the scourge of corruption in the province, she lastly warned that the hype of the festive season should not be a motivator for corruption.