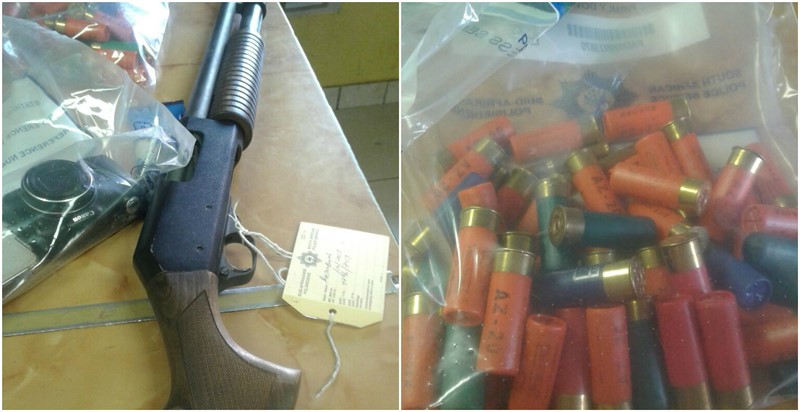 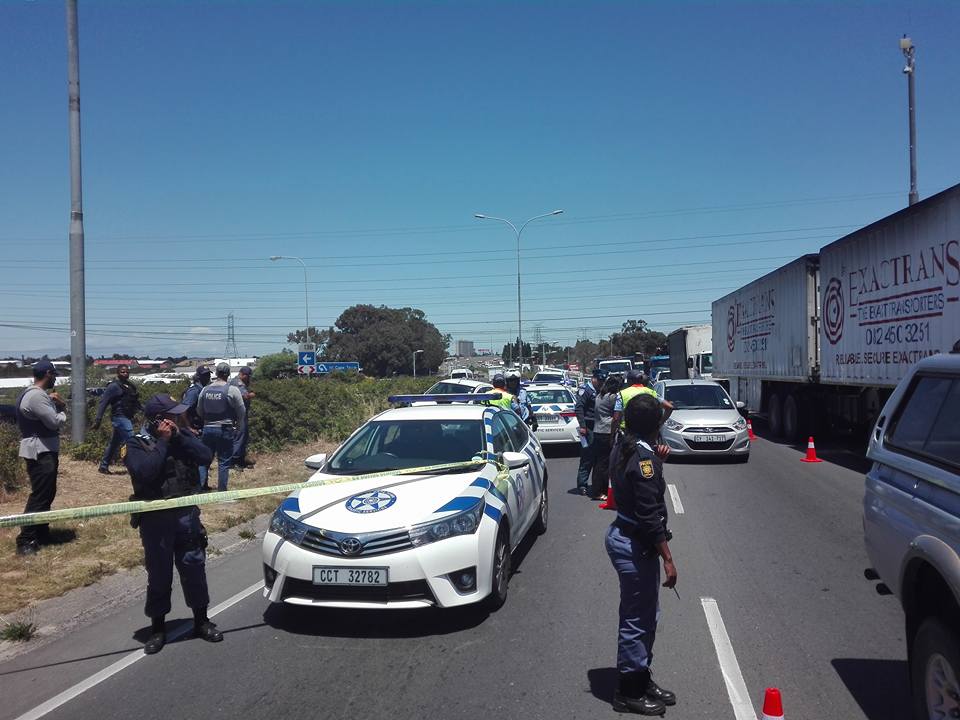 1 Jan 2018, Rustenburg: The Rustenburg K9 Unit, Koster and Rustenburg Vispol members arrested a 27-year-old suspect for house robbery and illegal possession of firearm and ammunition on Friday, 29 December 2017 in Boitekong.

The suspect's arrest follows a house robbery incident in which a 66-year-old farm worker was assaulted and held at gun point at a farm in the vicinity of Koster house.

He was allegedly forced to open the farm' main house where the suspects took various household items including refrigerator, meat, shotgun and ammunition.

According to information available at this stage, reports suggest that the suspects then loaded the items into a trailer and fled the scene with Toyota Land Cruiser belonging to the farmer.

The police were informed about the incident and launched a search. The vehicle was later spotted few kilometres outside Rustenburg on the N4 road.

The police managed to stop and ultimately arrested the suspect. He is expected to appear in the Rustenburg Magistrates' Court on Tuesday, 2 January 2018.

The search for the other suspects is still underway.