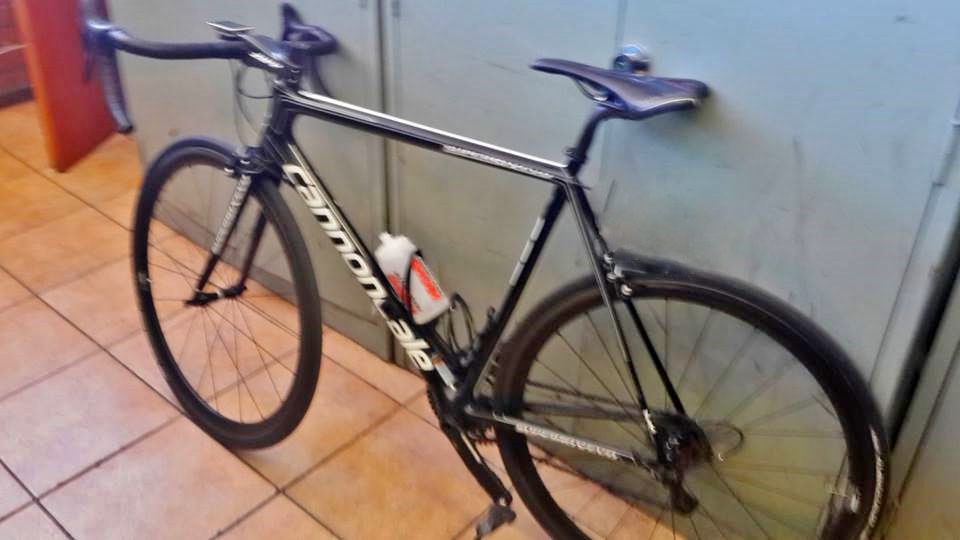 PLAN ON TRAVELING THIS HOLIDAYS? WHAT YOU CAN & CAN NOT DO AT A ROADBLOCK, KNOW YOUR RIGHTS! 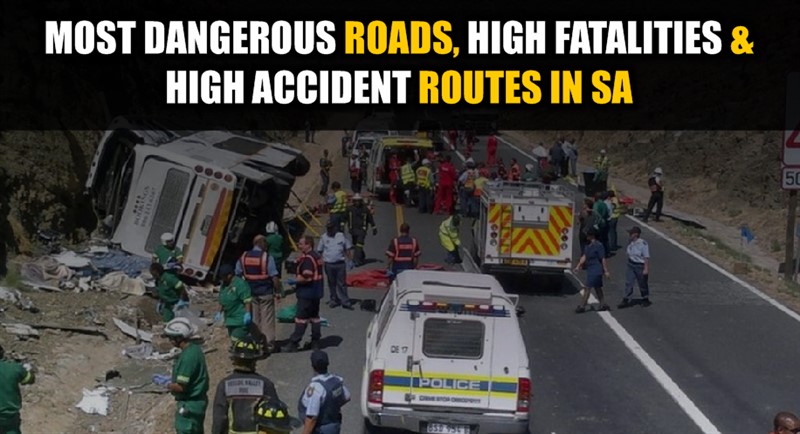 South Africa: List of the 20 most dangerous roads with the most Fatalities in South Africa

6 May 2018, Polokwane, Limpopo: The Bicycles were reported stolen at the Grassy Park Police Station in the Western Cape by the suspect’s father.

A cyclist who participated in the Tour de Limpopo last week is in deep trouble for allegedly cycling on stolen bicycles.

According to information at our avail, the bicycles were insured for R130 000 and R120 000 respectively. They were also fitted with a Garmin GPS system, insured for R6 000.

The father submitted an insurance claim which was subsequently investigated by an agent of the insurance company who traced the stolen bicycles to Polokwane.

The bicycles were identified earlier in the race but the cyclist was awarded the opportunity to finish the race before he was apprehended and charged with possession of possible stolen goods.

The arrest was affected by the Anti-fraud and Corruption Unit of the Department of Transport and Community Safety in Limpopo, assisted by an agent of the insurance company.

The 19-year-old professional cyclist was apprehended after he reached the finishing line and met with his teammates at the Peter Mokaba Stadium. He was subsequently taken to the Polokwane Police Station.

He appeared in court and was released on bail. The investigation is ongoing. Cycling South Africa’s General Manager, Mike Bradley, said he was not present at the time and was informed about the incident later.

He added he had not yet received a full report but regarded the incident as a personal matter between the cyclist and the insurance company.