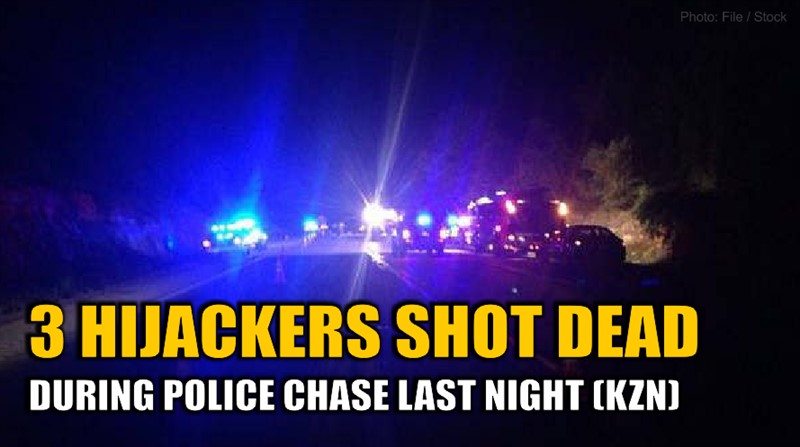 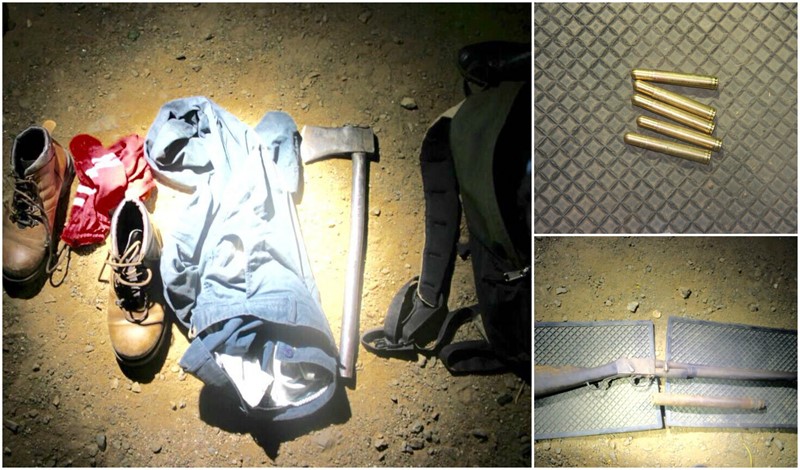 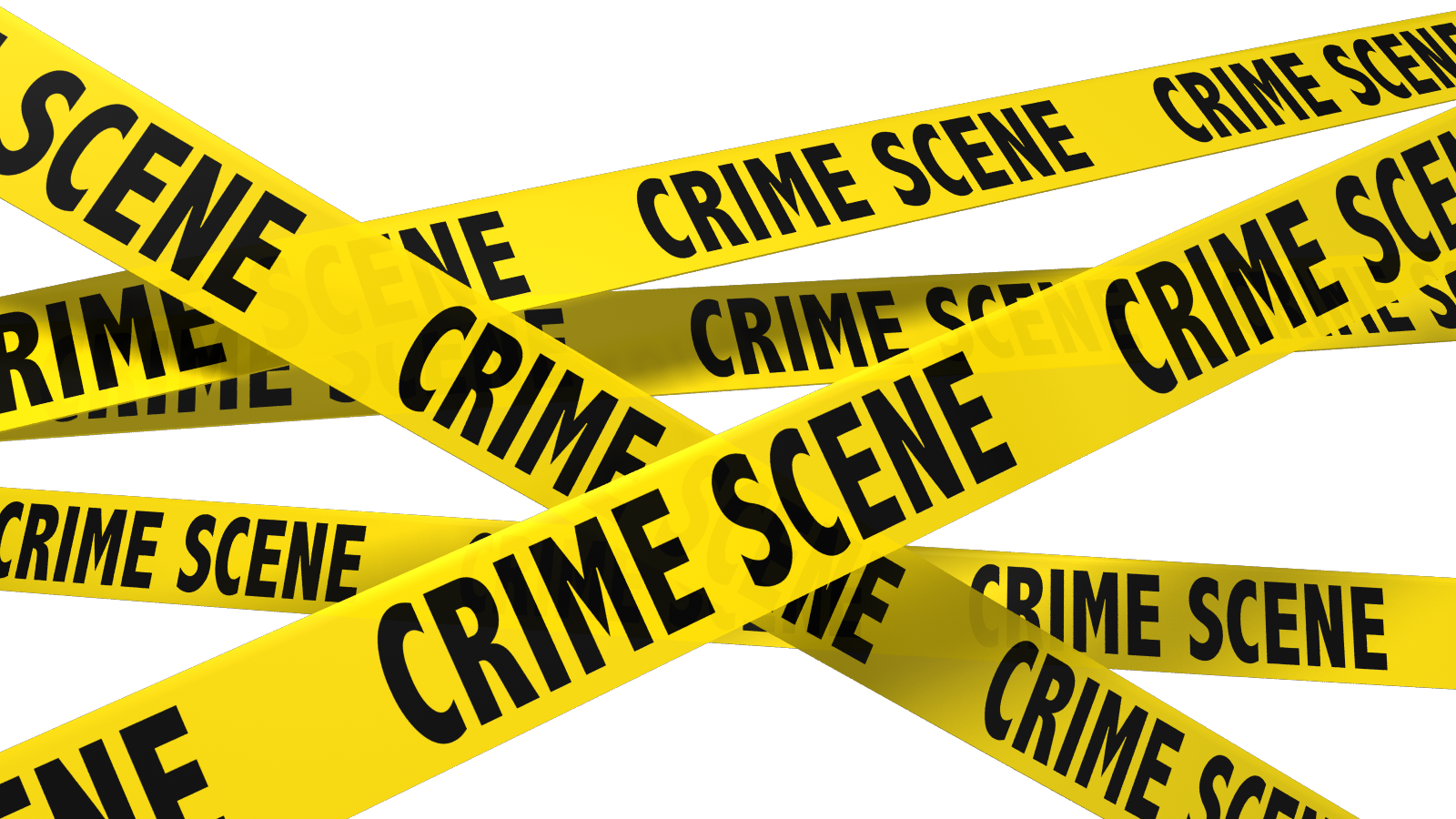 Three firearms were seized. At about 21h30 last night members of the KZN Provincial Trio Task Team were patrolling in KwaDabeka area when they came across a grey Toyota corolla and upon checking the vehicle's registration, it came up as being hijacked in Newlands East.

Members gave chase attempting to stop the vehicle and were fired upon. Members returned fire and 3 suspects were fatally shot and 2 suspects escaped.

Three firearms were recovered. Fortunately none of the Members were injured. Provincial Crime Scene Team processing the crime scene.

An Inquest and attempted murder cases have been registered.