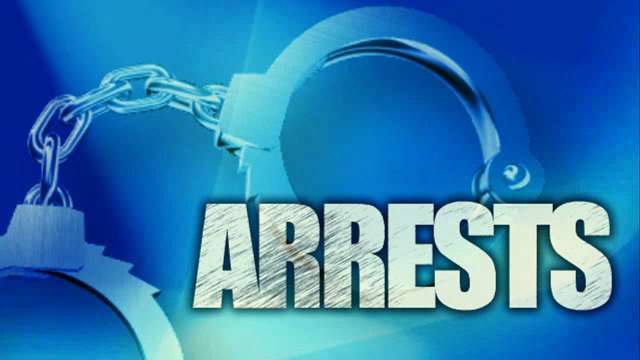 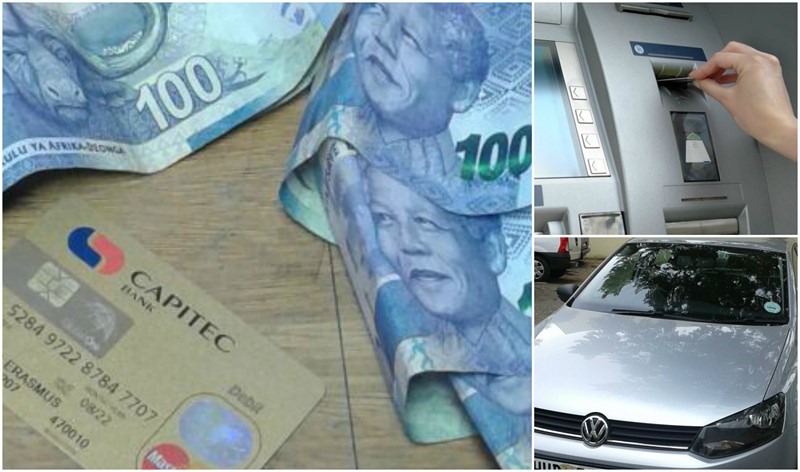 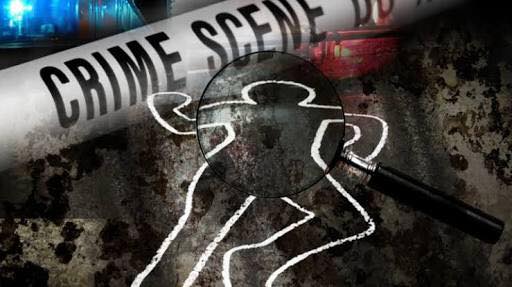 9 Sep 2017, Tsomo, Eastern Cape: Tsomo: It is alleged that the suspect was from the tarvern at Mawusheni Location during the early hours this morning when he went to the deceased house, who is also related to him and stabbed the old woman.

A case of murder has been opened and the suspect was arrested and will appear before Tsomo Magistrates’ Court on Monday, 11 September 2017.