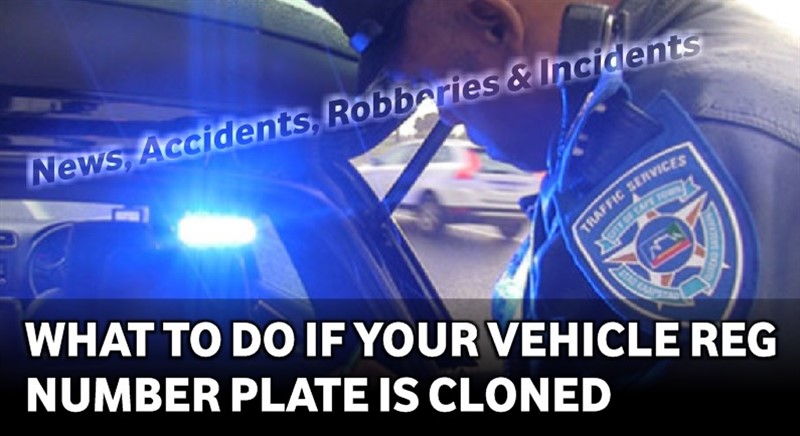 WHAT TO DO IF YOUR VEHICLE REGISTRATION / NUMBER PLATE IS CLONED

WHAT YOU CAN & CAN NOT DO AT A ROADBLOCK, KNOW YOUR RIGHTS! 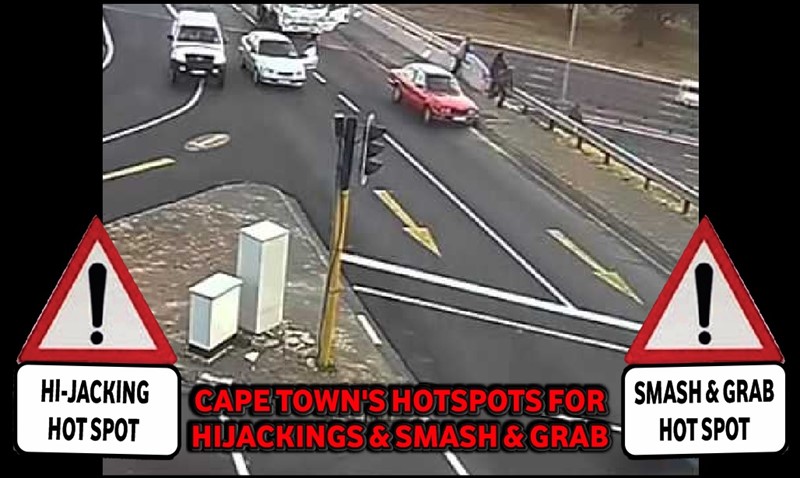 It is estimated that 1 in 5 vehicle number plates in Gauteng are cloned, according to a report by Carte Blanche, with over 350 variations of legal plates allowed in South Africa.

These false registration plates are used by motorists to avoid paying traffic fines and e-tolls, and are relatively easy to obtain.

The Carte Blanche team investigated the ease with which you can buy a fraudulent number plate, and spoke to victims of vehicle registration fraud – highlighting how prevalent the problem is in SA.

National Traffic Ant-Corruption Unit have recovered three cloned vehicles in Nelspruit. Upon investigation, they found a hatchback and two bakkies.

All cars have been impounded pending further investigation. pic.twitter.com/DnPVYnmnOd

How easy it is to buy a fraudulent number plate

An undercover investigation by Carte Blanche in 2015, and a similar operation by IOL in 2014, showed that all it takes to get a number plate from an SABS-permitted store is to walk in and ask for one – no ID or car licence disc required.

Some of these offending companies also produce plates “which look like a number plate” but are not legal – selling them for R200 each. Using these plates allows fraudsters to avoid fines and tolls.

One case mentioned by Carte Blanche was that of Kim Hawker, an owner of a shuttle business who had one of her vehicle’s number plates cloned.

She received an e-toll bill for a bakkie which was not hers, but had the same registration of a shuttle she owned. Hawker contacted Sanral to dispute the bill, but was hung up on by one of its call centre agents.

Sanral said it is not involved in the matter of number plate cloning, and the “burden is on the road user to prove their innocence”.

Traffic fines accumulated by the fraudster will also be linked to the legitimate vehicle registration holder.

What to do if your number plate is cloned

Justice Project South Africa’s Howard Dembovsky said if a motorist has their number plate cloned, they must first visit the SAPS and open a criminal case.

“It would be advisable for victims to also approach their local metro or traffic police and report the matter, once they have done so with SAPS,” he said.

If a motorist’s plate is cloned and they receive traffic fines racked up by the fraudster, they must either contact the RTIA – if the fine is from an AARTO operational area – or the presiding traffic authority or public prosecutor.

If the motorist starts receiving e-toll bills, they must make a submission to Sanral that they are not liable for the amount owed.

“The sad part of things is that even if you go to the trouble to have your number plate officially changed, the cloned plate number will remain.”

“The statement a person makes when reporting this crime to the SAPS, coupled with the SAPS CAS number, will be very useful in making any future representations,” he said.