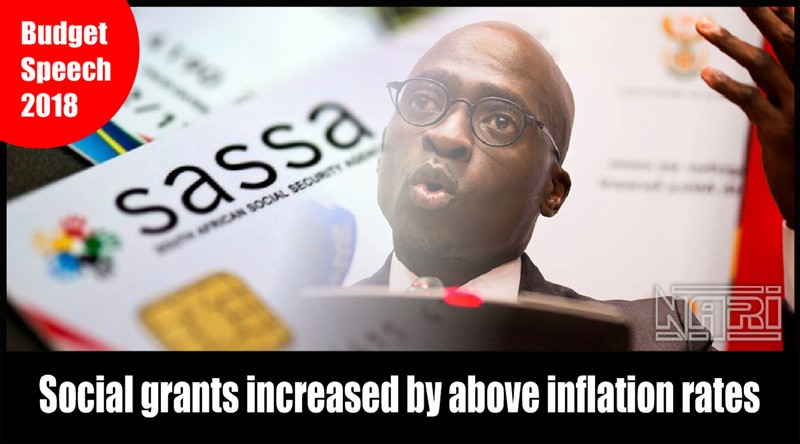 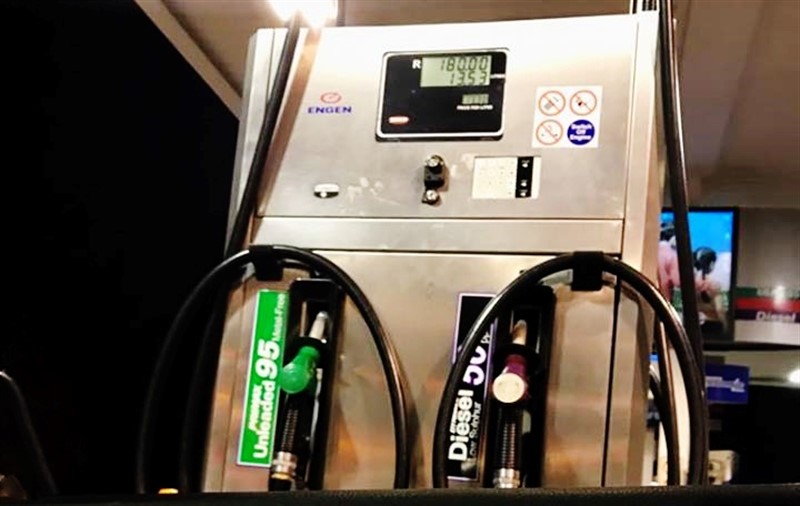 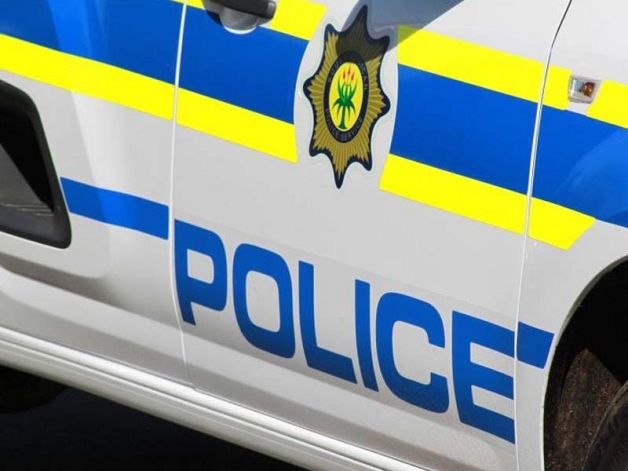 Delivering the 2018 Budget Speech on Wednesday in the National Assembly, the Minister said this was deliberately done in order to protect vulnerable families from the impact of the proposed increase in value-added tax (VAT).

An additional R2.6 billion has been added to social grants since October 2017’s medium term budget to enable these changes.

“These adjustments resulted in social protection spending increasing by 7.9% per year, much above inflation.

“As highlighted by the President in the State of the Nation Address, government will ensure that social grants will continue to be paid without disruption,” he said.

“The number of social grant beneficiaries is expected to reach 18.1 million by the end of 2020/21.