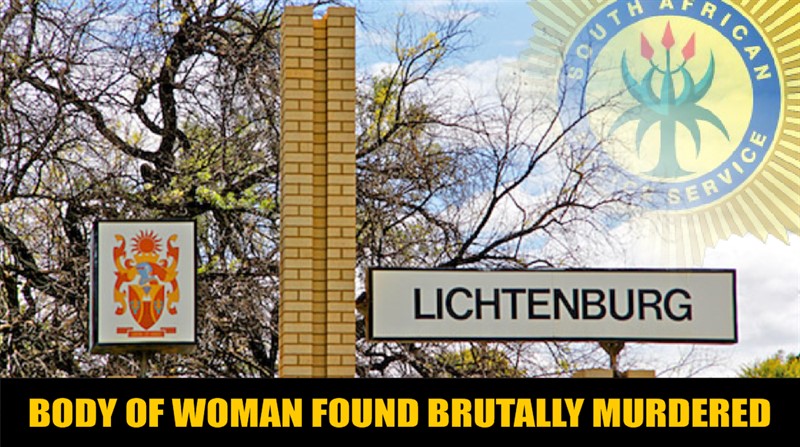 LICHTENBURG: THE BODY OF AN ELDERLY WOMAN WAS FOUND BRUTALLY MURDERED
Posted on: 02/11/2017 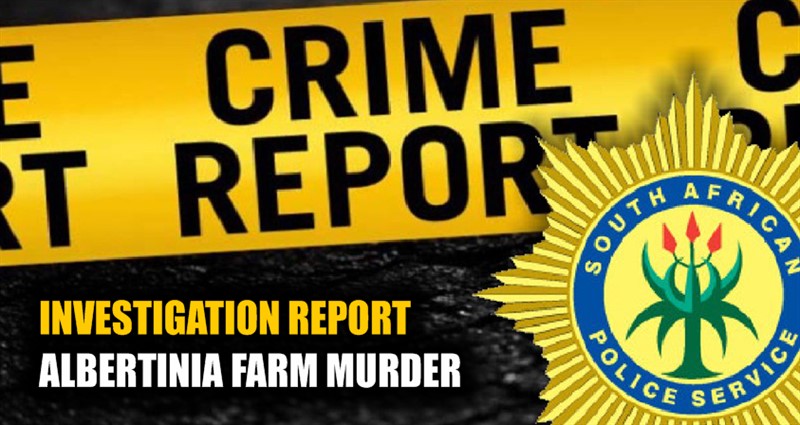 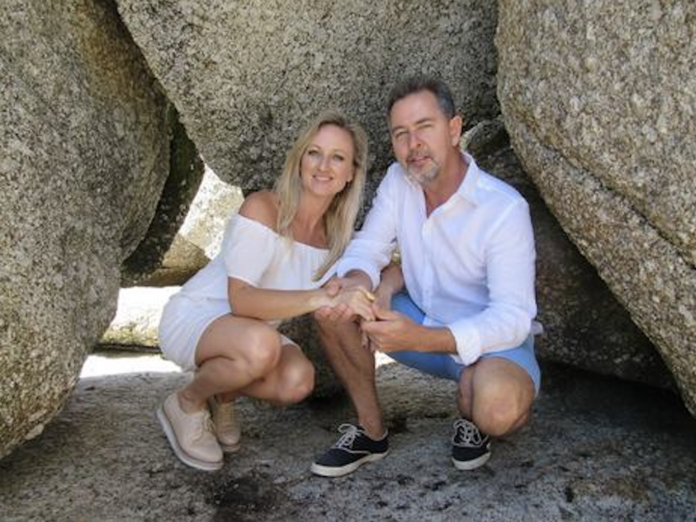 2 Nov 2017, Lichtenburg: Elderly woman was found brutally murdered in her home on Thursday morning in Lichtenburg, North West Province. Her husband and neighbours made the grusome discovery.

Sgt. Police spokesperson Kelebogile Moleko said it seems as if the suspect/s wa waiting for her to return home. it was suspected that the killer had awaited the 73-year-old woman between 10:00 and 11:00 when she arrived at home.

"The couple usually left a house key behind the door when they leave home. It is suspected that the suspect got the key and gained access to the house, "she said.

According to Moleko, the woman was stabbed several times with a sharp object. Two cell phones are missing from the house.

Police are investigating cases of murder and burglary. No arrests made.