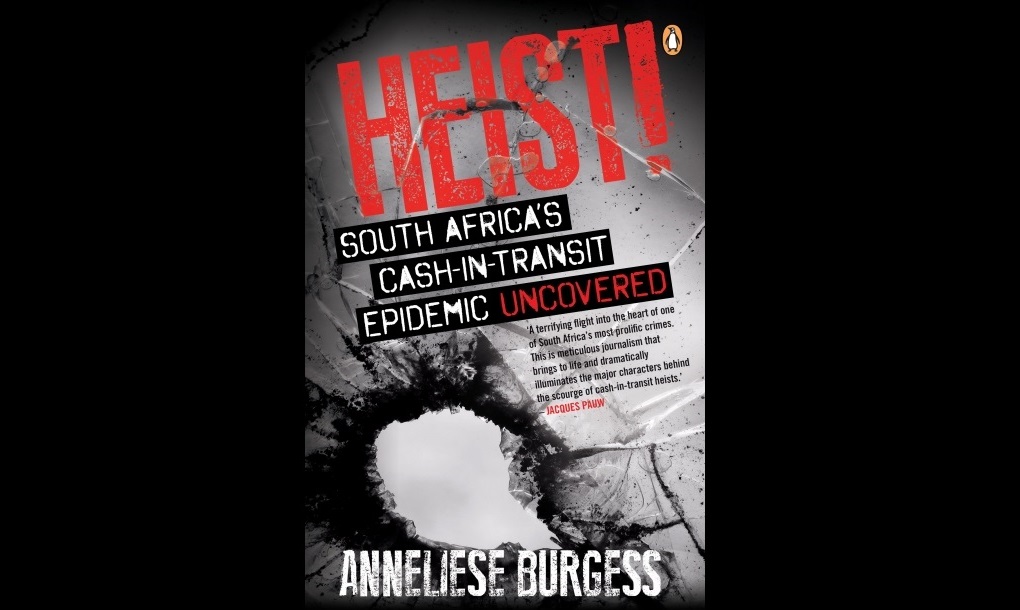 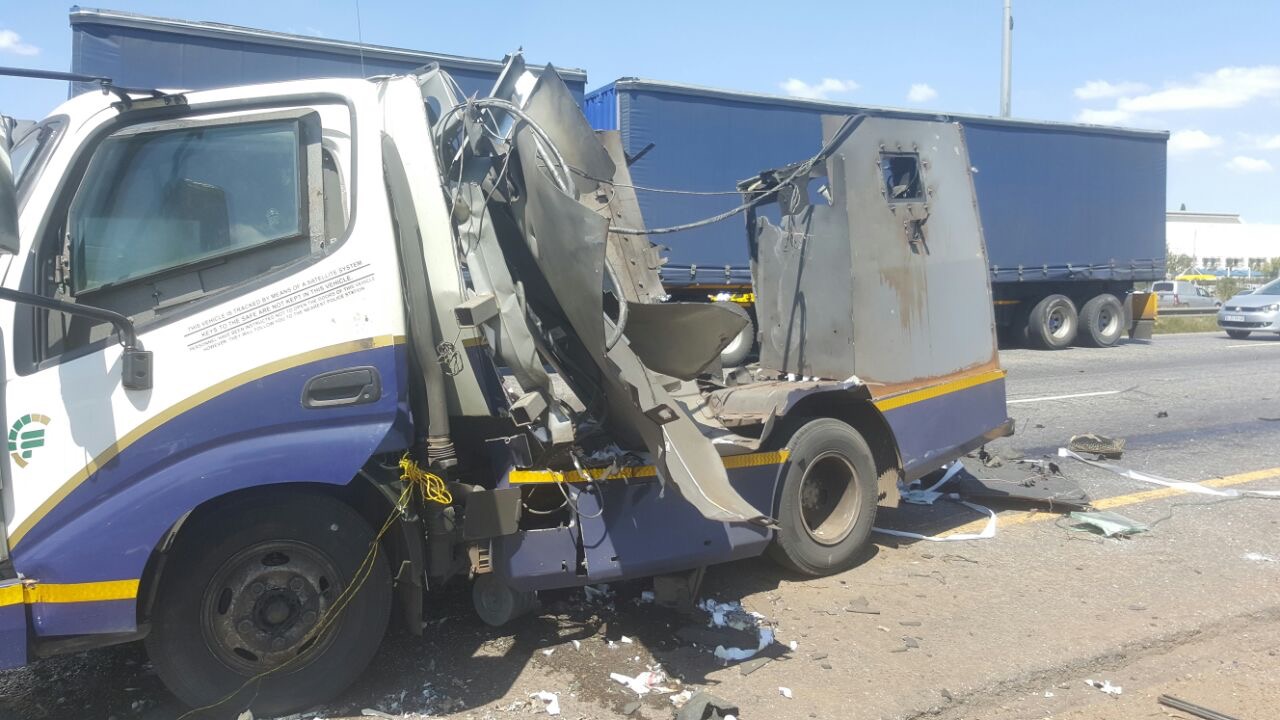 With meticulous journalism and at a cracking pace, Burgess exposes the inner mechanics of cash heists and the complicity of police officers …
– Mandy Wiener, author of Ministry of Crime

From the horror of the 2006 Villa Nora heist – in which four security guards were burnt alive in their armoured vehicle after a ferocious fight-back against highly trained mercenaries – to the 2014 robbery of a cash centre in Witbank, where a gang made off with almost R104 million after impersonating police officers, Heist! is an impeccably researched exposé of an endemic crime phenomenon that some analysts warn could bring South Africa to its knees.

Using the information gleaned from thousands of pages of court documents and press reports, as well as interviews with police officers, crime intelligence agents, prosecutors, defence lawyers, researchers, journalists, security guards and the criminals themselves, Heist! provides unprecedented insight into a crime that increased by a staggering 49 per cent in the first eight months of 2017 alone.

As informative and thought-provoking as it is distressing, this is a book by an investigative journalist at the top of her game.

READ MORE or GET THE BOOK