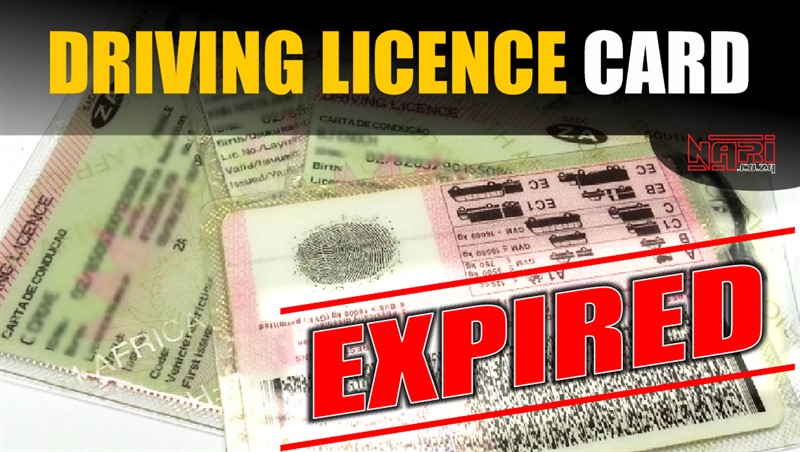 Useful Info: So your Driving Licence Card has Expired, Does this mean your Licence has expired? 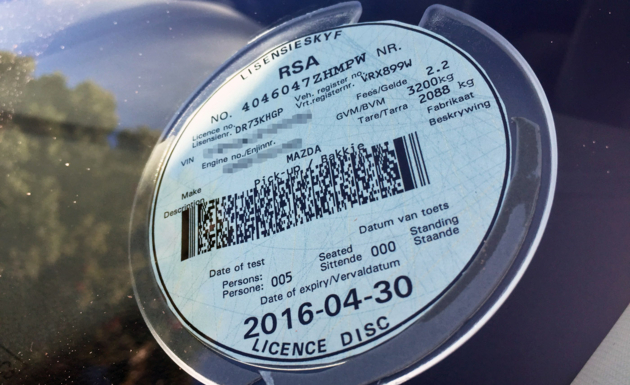 The system, provided by The Online Company South Africa, is in use at the Akasia, Waltloo, Centurion, and Bronkhorstspruit licensing centres.

The online system lets users make an appointment to renew their driving licence and offers a delivery service to courier your new card to you using MDS Collivery.

Fees for delivery are R96.45 within the majority of Gauteng, and R141.41 if you need delivery to Hartbeespoort Dam, Brits, Vereeniging, and Vanderbijlpark. Delivery to Rustenburg is R204.34.

No fees are charged for making a booking, and you can also choose to collect your licence card.

It is not possible to pay for your licence renewal through the online system, however, and motorists are advised to take enough cash to their appointment to pay for the renewal and any penalties.

Renewing a driving licence is currently R228, and a temporary licence is R72. Both fees are subject to an annual increase.

NARI received an email from The Online Company South Africa's Web Support, Trudi Engelbrecht stating: "We would love to go national. But at the moment we are running a pilot in Tshwane. Holding thumbs that all is well and that other test stations will want to get onboard!"

Anton van der Merwe, owner of the Online Company SA, confirmed that no fees are currently charged for making a booking and that the system isn’t profitable for them at the moment.

The purpose of the booking service is to prove the concept, said Van der Merwe.

The system does not cover Professional Driving Permits, and The Online Company does not have plans to offer any additional services on the platform or expand it.

This system follows Nelson Mandela Bay rolling out a booking system for licence renewals earlier this year. It lets motorists make appointments by telephone or through machines installed at its Uitenhage and Korsten centres.

The system for Nelson Mandela Bay is a stopgap until it can launch an online booking system and smartphone application, said officials.

Thieves broke into the licensing service centres at Centurion and Waltloo in 2017, taking cameras, computers, and live capture systems.

In a separate incident, thieves stole an undisclosed sum of money at Waltloo after assaulting security personnel and officials.

An attempted burglary at Akasia was thwarted by the SAPS and Metro Police, however, leading to the arrest of two people.

As a result of the thefts, no licence renewals were possible at Centurion or Waltloo for a period.

According to reports, Centurion’s licensing centre never returned to its previous service levels following the break-in.

Motorists often queue from early in the morning to get their licence renewed, and those who arrive later in the day are frequently turned away.