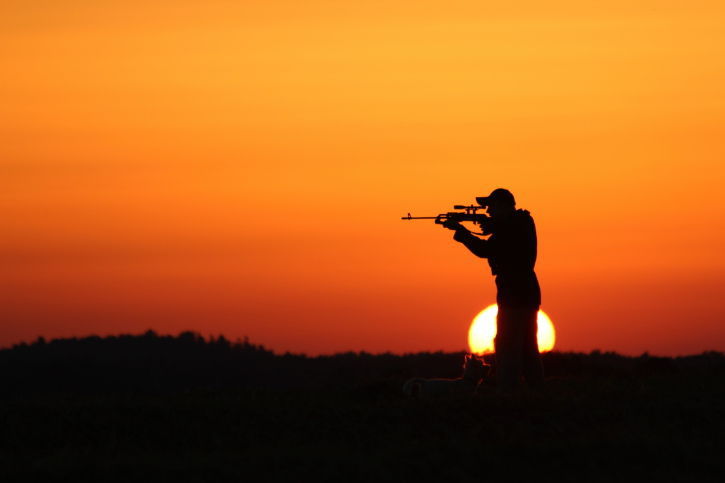 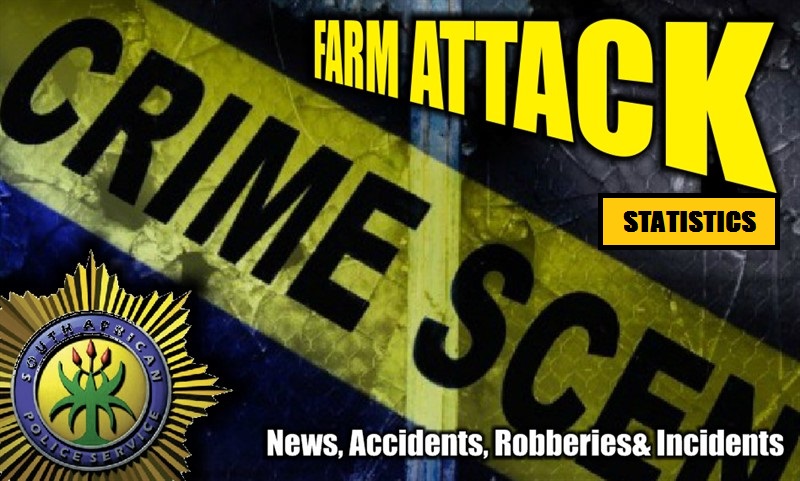 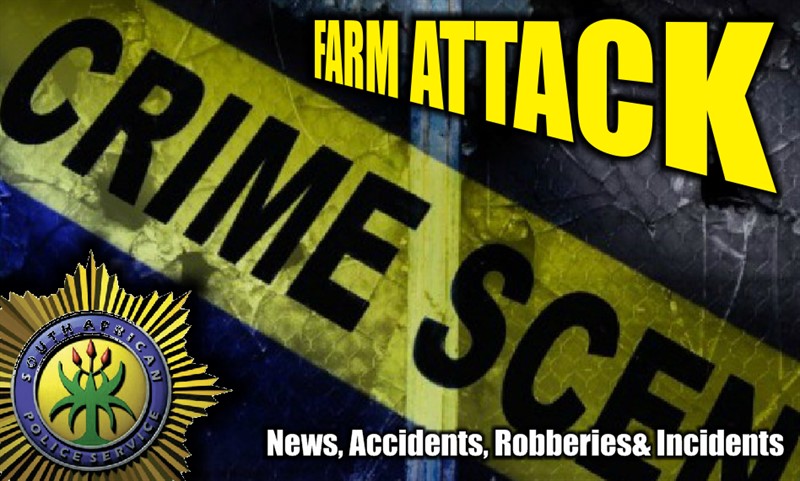 A MAN WAS KILLED, ANOTHER INJURED, IN A FARM ATTACK IN MAGOEBASKLOOF, TZANEEN

14 Jul 2017, North West: A 33-year-old farmer has been arrested for allegedly shooting an 11-year-old girl in the arm after he spotted a group of people on his farm in the North West.

Police spokesperson Brigadier Sabata Mokgwabone confirmed the incident saying that the young girl and her friends were allegedly collecting wood on the farm when the shooting occurred.

Mokgwabone said that the farmer reportedly shouted at the group to stop. This was when he shot one of the girls.

The girl's mother reported the incident to the police after taking her daughter to the hospital. The farmer also handed himself over to police on Thursday.

The suspect is expected to appear in the Swartruggens Magistrate's Court soon.