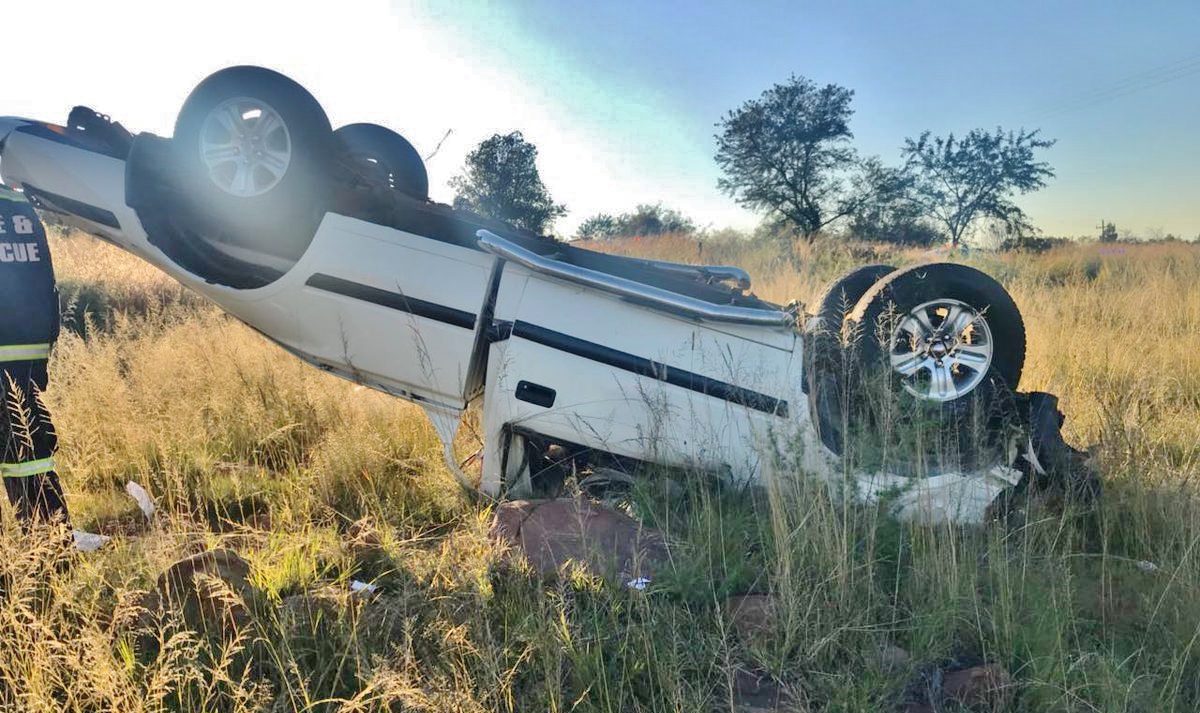 ONE MAN WAS KILLED, ANOTHER INJURED IN ROLLOVER BAKKIE COLLISION IN FOCHVILLE THIS MORNING 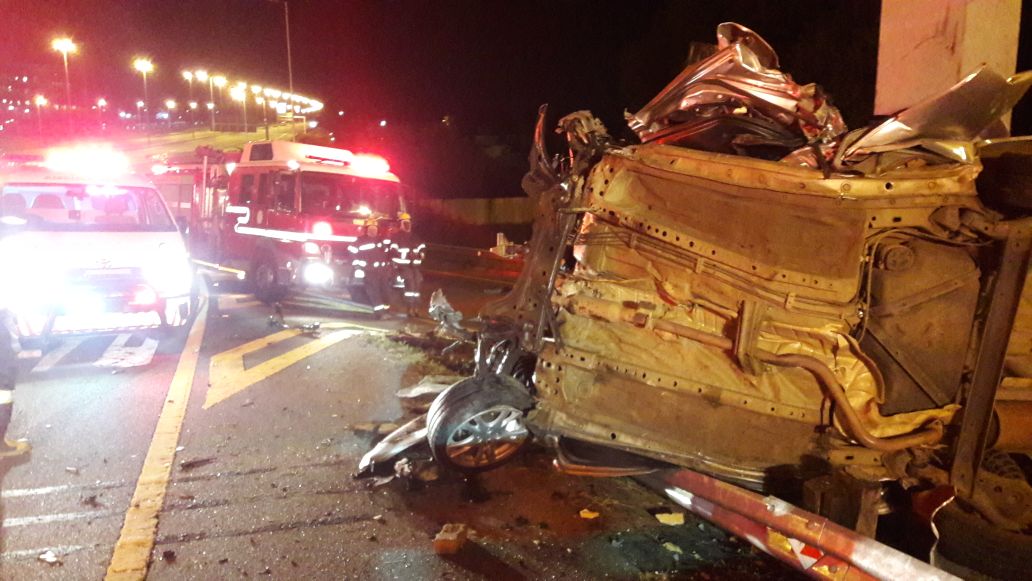 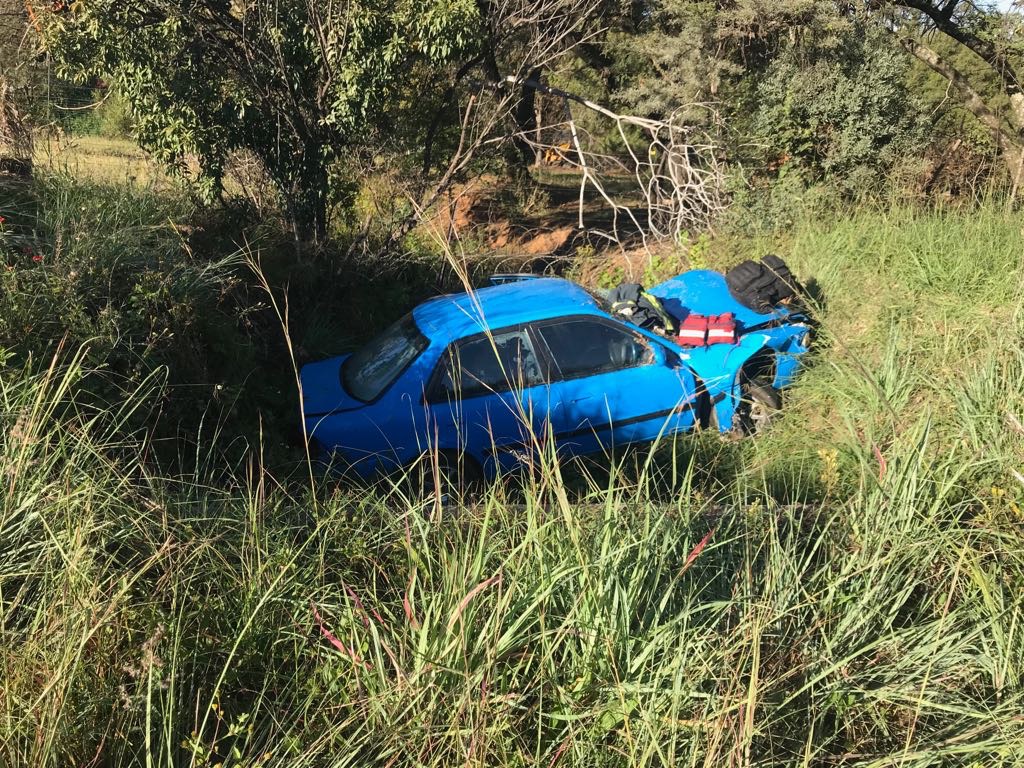 ONE MAN WAS KILLED, ANOTHER INJURED IN ROLLOVER BAKKIE COLLISION IN FOCHVILLE THIS MORNING
ER24 Paramedics | Gauteng | NARI

7 May 2018, Fochville: One man was killed and another injured this morning following a bakkie rollover on the Kokosi Road in Fochville.

ER24 Paramedics arrived on the scene to find a small bakkie lying on its roof approximately 100 metres away from the road. Two men, believed to be in their 30's, were found lying outside the bakkie.

Paramedics assessed the men and found that one man had sustained numerous injuries and showed no signs of life. Unfortunately, nothing could be done for him and he was declared dead.

Assessment of the second man showed that he had sustained moderate injuries. The patient was treated for his injuries and was thereafter transported to Carletonville Provincial Hospital for further treatment.