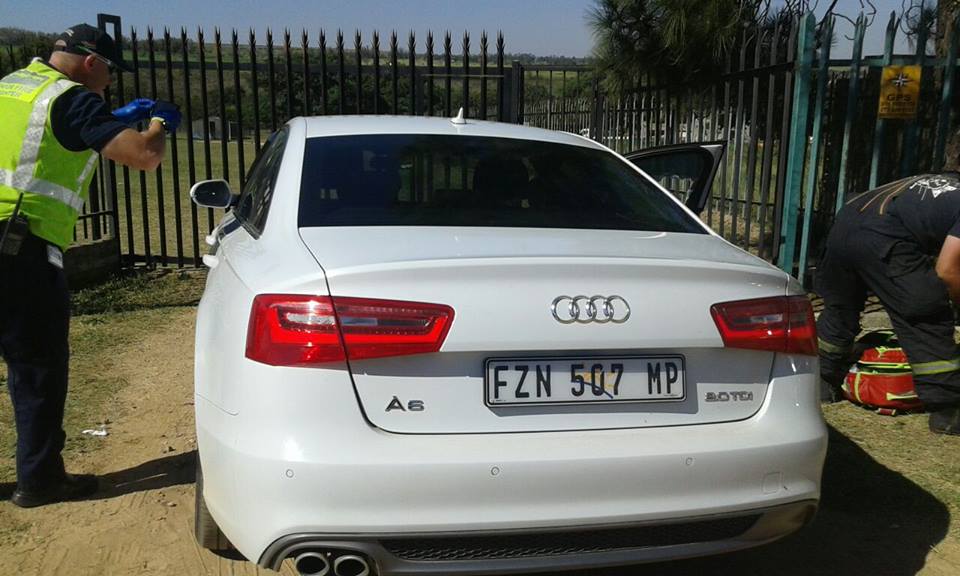 FAMILY SEVERELY TRAUMATISED AFTER FATHER WAS GUNNED DOWN, 3 DAYS AFTER HIS WIFE PASSED AWAY

Suicide: Man Jumped from the N1 Bridge and was struck by several vehicles, JHB 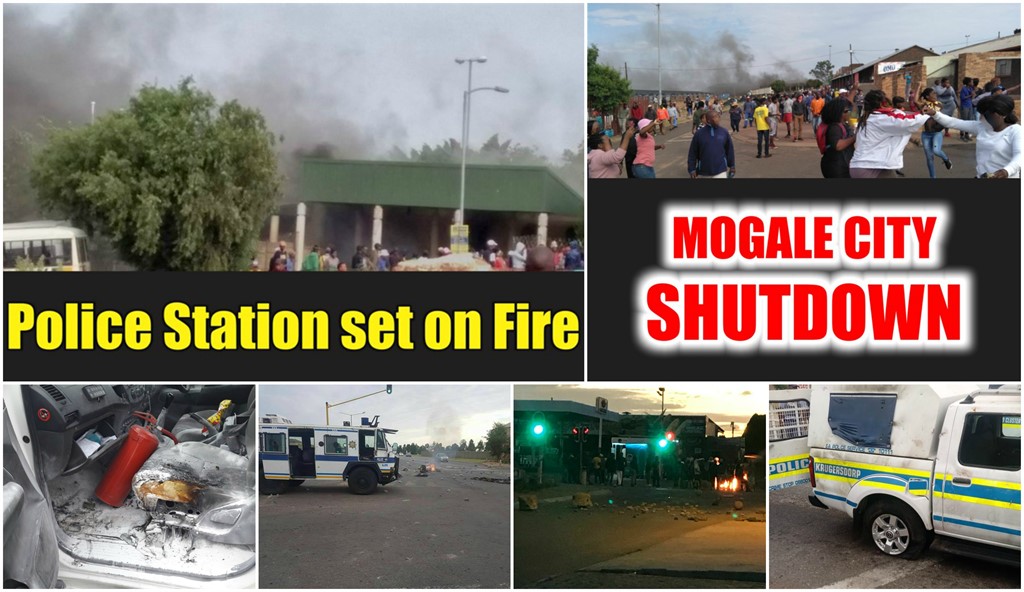 9 May 2018, Gauteng: On Monday afternoon at about 12h51, the CEO of Drift Reaction cc, Mr Jarques Treptow, received a call for urgent assistance from a resident.

He [male caller] was hysterical and asked for help as his 62-year old father had just been gunned down in front of their gate in Sunrella, north of Johannesburg.

The Iron Fist Squad, Tactical Units, SAPS and ER24 Paramedics were dispatched to the scene. On arrival they found the victim who had already passed away.

The victim was returning from Fourways ABSA where he withdrew R15,000 cash to pay for his wife’s funeral who sadly passed away last week Friday, 4 May 2018.

According to eyewitnesses he was followed by two male suspects in a Silver Toyota Corolla. "As he stopped at the gate they both got out and opened fire. They opened the door, took the money and sped off."

The son who lost both his parents phoned our CEO Jarques Treptow this morning to thank him for all our assistance. They were not clients yet and in the process to link up with us when his mother passed away on Friday and his father during the armed robbery yesterday. It seems the mother passed away in her sleep.

The family decided to move out of the house and away from the area immediately. He also thanked the community for all the moral support and prayers.

We pledged our support to the family and will do everything in our power to assist the SAPS with any additional information. ABSA is also investigating the incident.

Please keep them in your prayers. The family is going through a severely traumatic time. Communities and people from all over the world have reacted with shock and horror to this incident - Drift Reaction cc