A MAN (30'S) WAS KILLED THIS AFTERNOON WHEN HE CRASHED INTO A TREE ON M5, GRASSY PARK 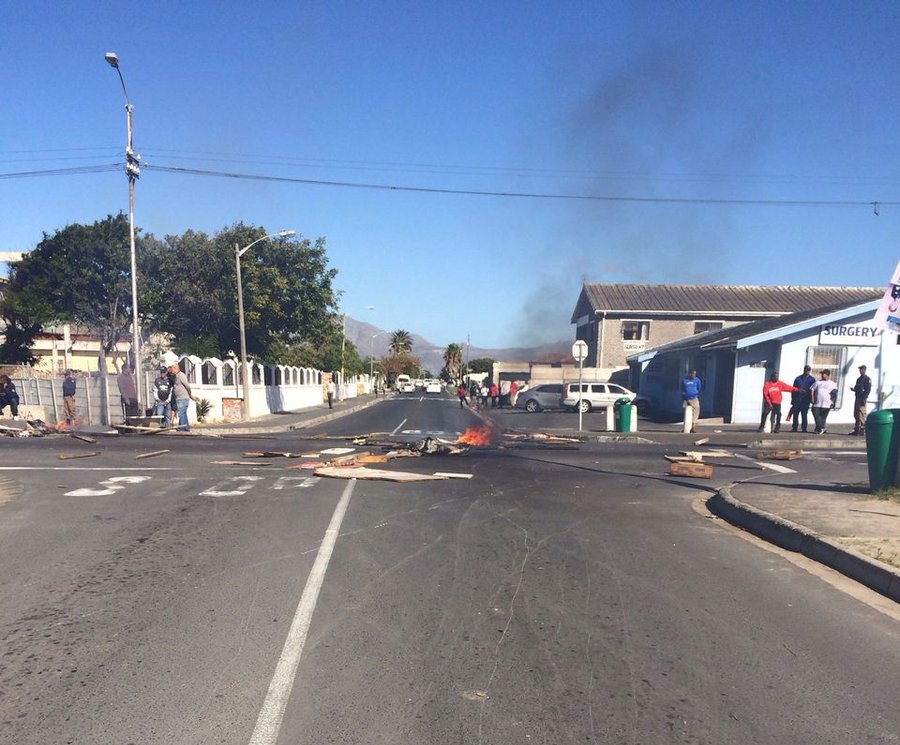 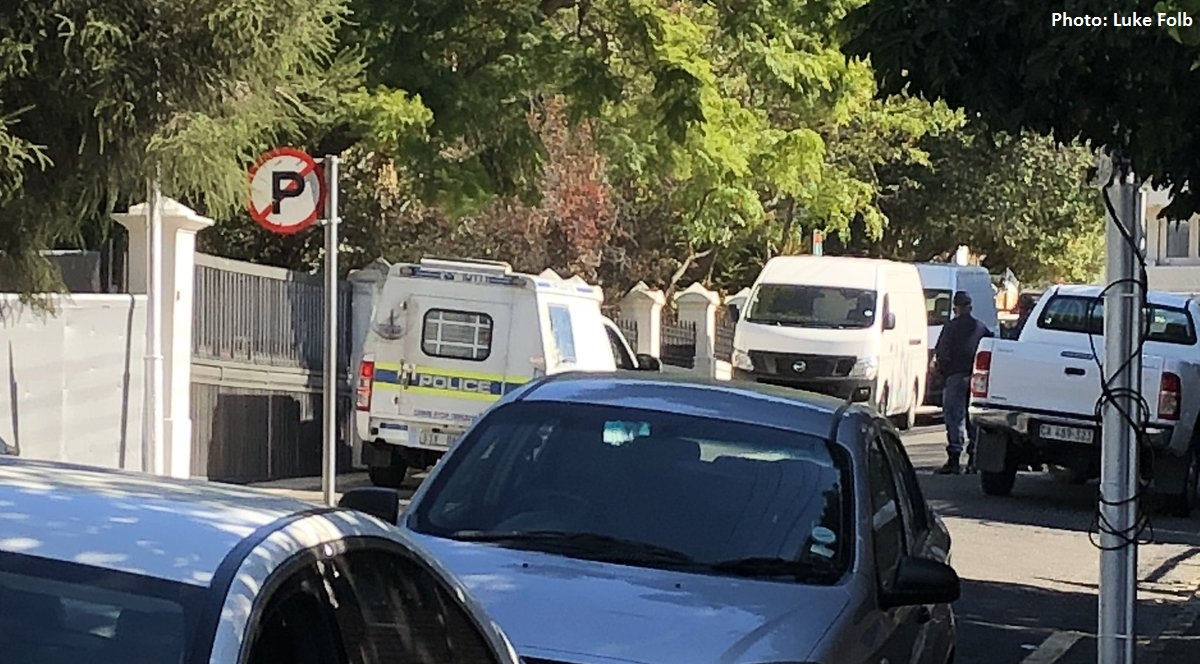 A MAN (30'S) WAS KILLED THIS AFTERNOON WHEN HE CRASHED INTO A TREE ON M5, GRASSY PARK
ER24 Paramedics | Western Cape | NARI

7 May 2018, Cape Town: A man, believed to be in his 30's, was killed after he lost control of his vehicle and crashed into a tree next to the M5 in Grassy Park this afternoon.

At approximately 17h00, ER24 Paramedics arrived at the scene where medics form another emergency service where busy attending to the man.

It is believed that bystanders performed cardiopulmonary resuscitation on the man before paramedics arrived at the scene.

Later there was nothing more paramedics could do to help the man and he was declared dead by ER24 Paramedics.

The details surrounding this incident are not yet known but local authorities were on the scene for further investigations.