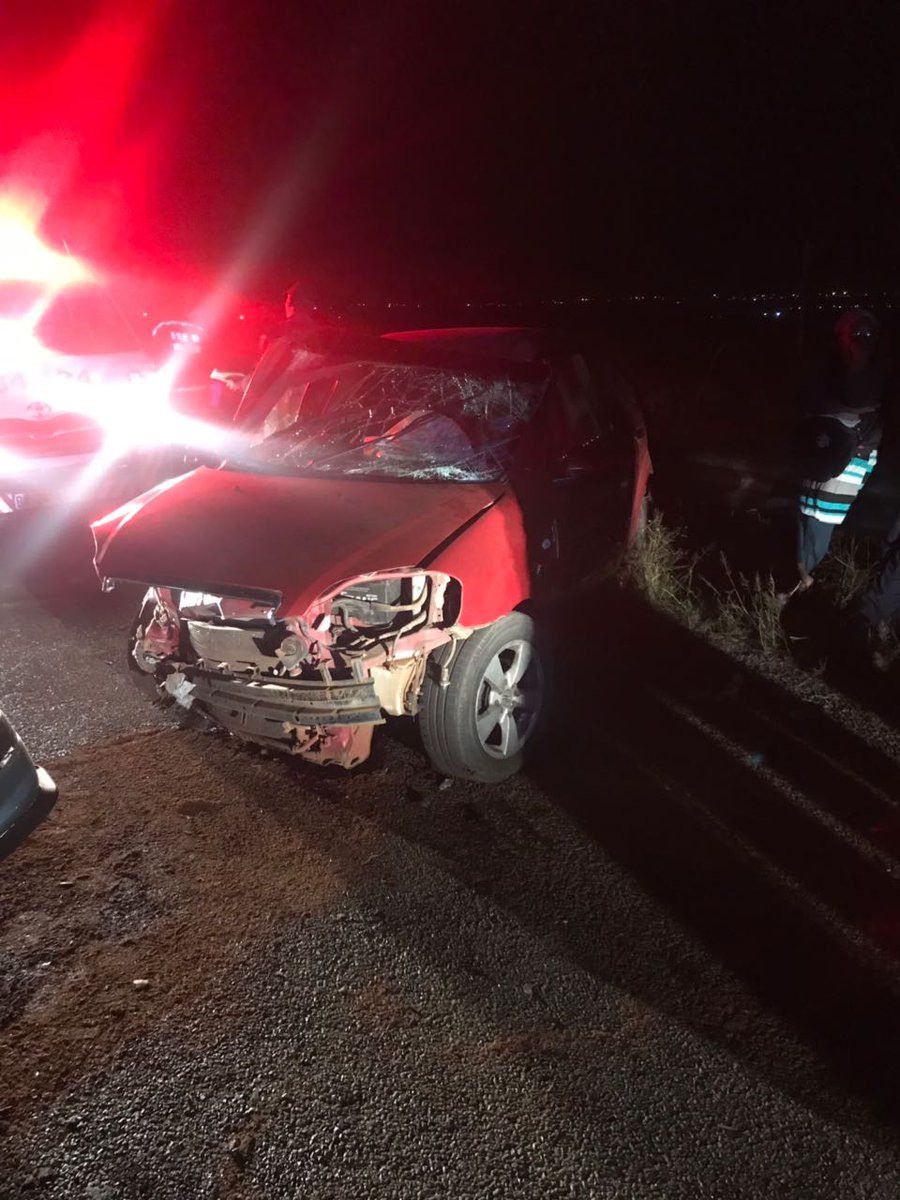 THREE PEOPLE HAVE BEEN INJURED IN HEAD-ON COLLISION BETWEEN 2 LIGHT MOTOR VEHICLES, WESTONARIA 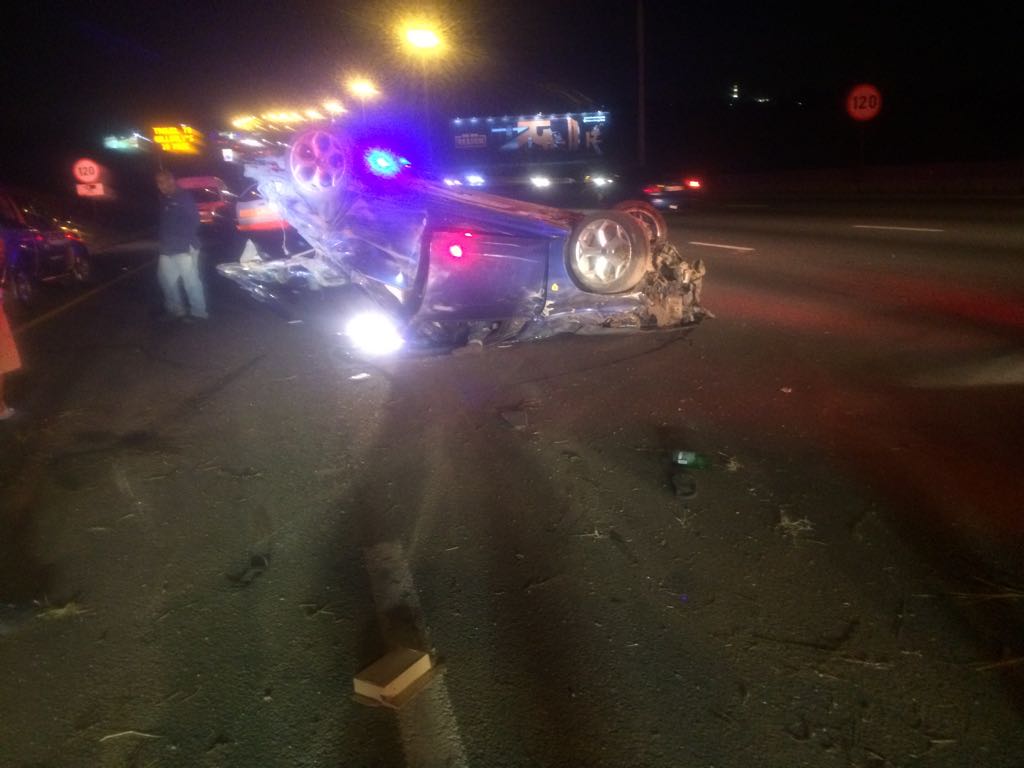 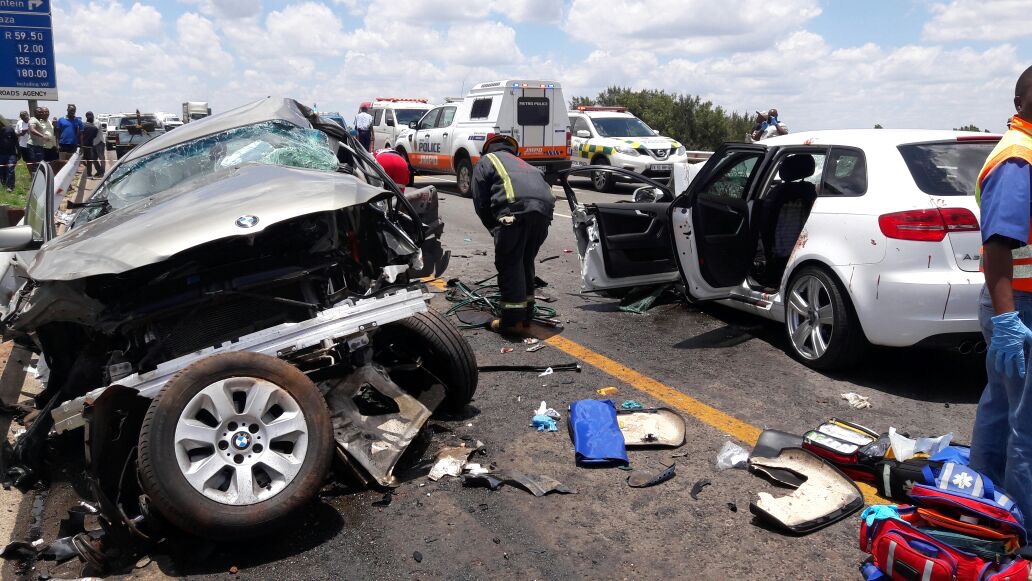 ER24 Paramedics arrived on the scene at 19h15 to find one vehicle in the middle of the road while another vehicle was found on the side of the road.

Upon closer inspection, paramedics found that three people had sustained minor to moderate injuries. Fortunately, no serious injuries or fatalities were found on the scene.

The patients were treated for their injuries and were thereafter transported to Laratong Provincial Hospital for further care.