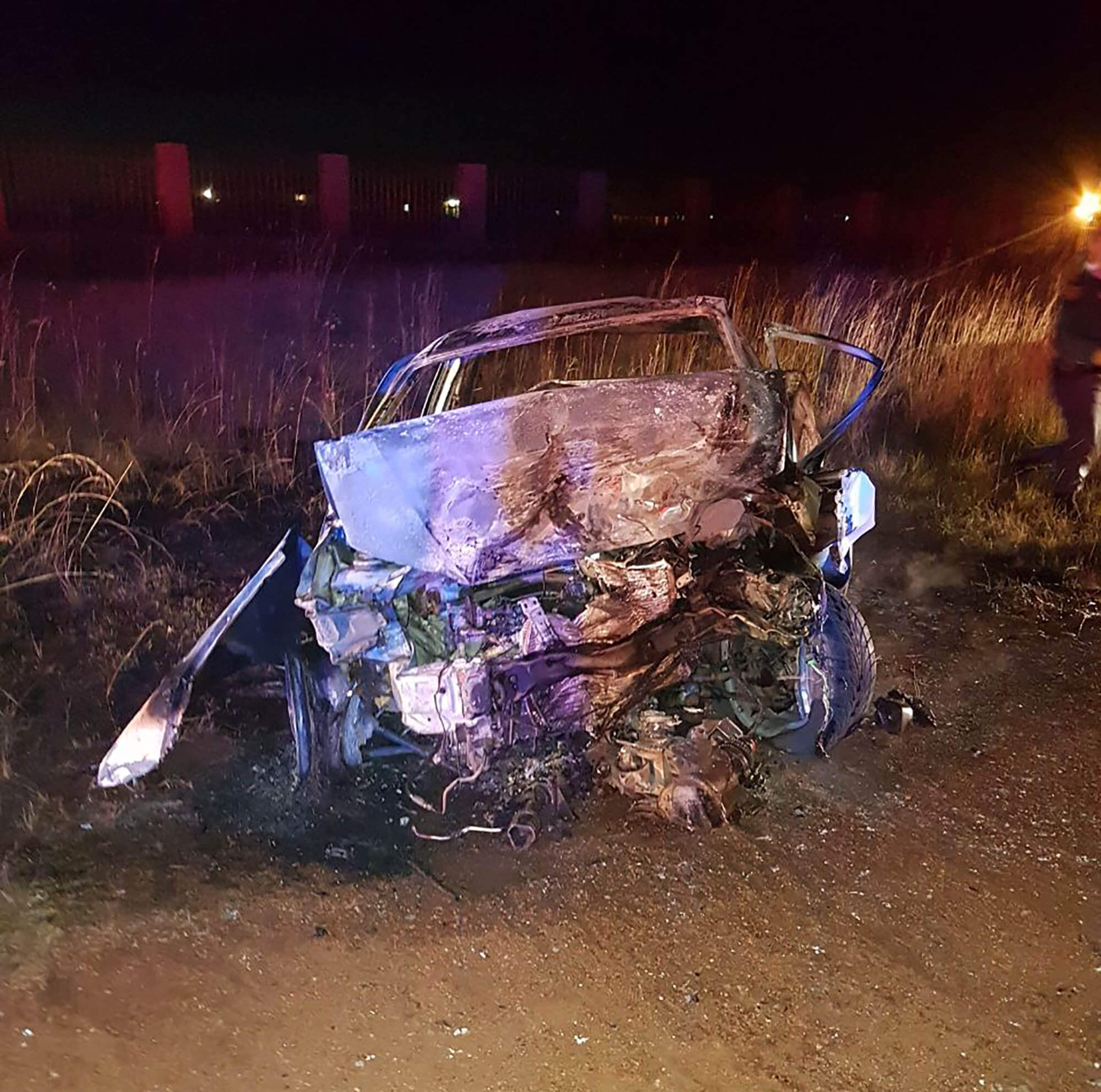 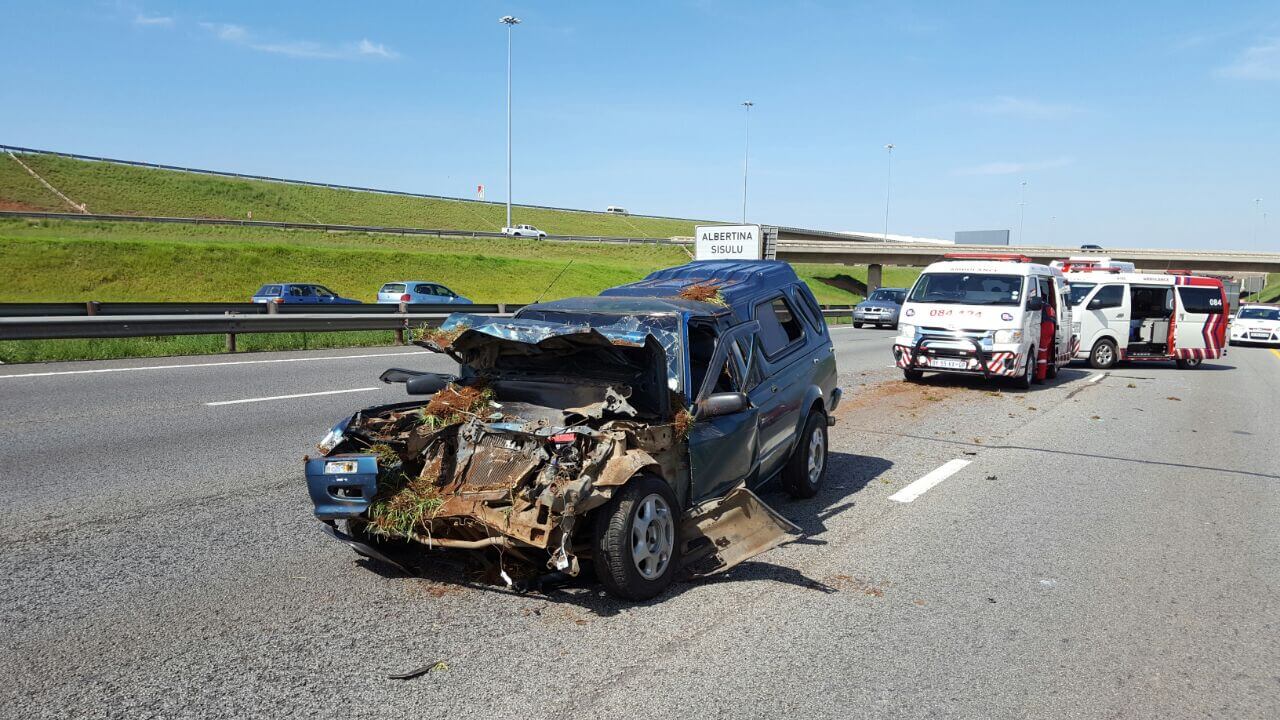 12 People have been injured this afternoon when Bakkie rear-ended Truck R21, Kempton Park 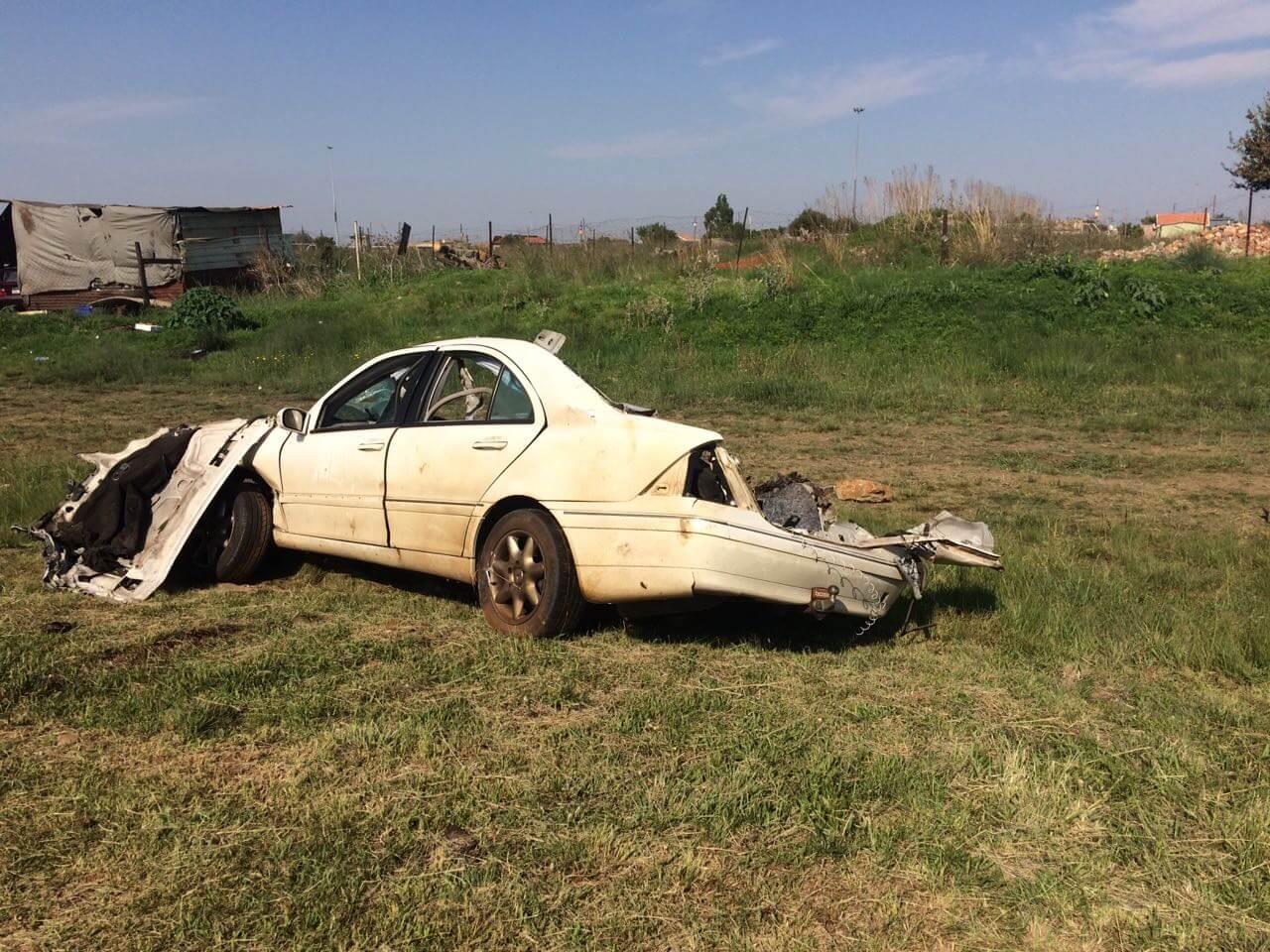 One Person was Killed, Another Injured when Car & Truck Collided, Gauteng

6 May 2018, Vereeniging: Three people were killed and two others were injured in a head-on collision along the R82 in Vereeniging during the early hours of this morning.

At approximately 01h00am, paramedics from ER24 as well as Midvaal and Vereeniging Fire Department arrived on the scene where they found one vehicle well alight and another with extensive damage.

Two people were trapped in the burning vehicle and there was nothing that could be done for them. Both sadly died in the fire. A third person, ejected from the second vehicle, was found with fatal injuries.

A woman and a man were found on the scene with moderate injuries. Both were treated for their injuries and transported to nearby hospitals for further care.

The exact circumstances of the collision are not yet known.

In another collision at approximately 3am, paramedics treated a man that sustained serious injuries when his vehicle collided with a tree along Beethoven road in Vanderbijlpark.

He was extricated from the vehicle and rushed to Sebokeng Hospital for further treatment. Local authorities attended the scenes and will conduct investigations.